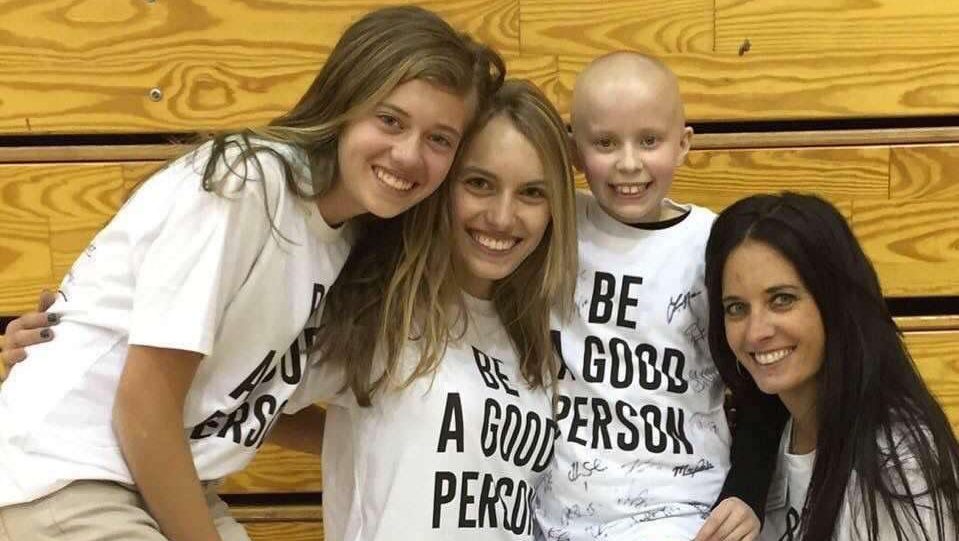 You never realize your life might be changing forever in one moment until it has been forever changed, and you look back. For me, that day was August 1, 2015, the day I met Marlee Hope Pack.

I was in need of a Wish Kid to participate in a cooking class with a well known chef in Denver. Prior to that day, Marlee was just a description on paper from a file in my office. She liked to cook. She loved turtles and the color green. Her favorite sport was soccer; her favorite singer, Taylor Swift. Until this point she could’ve been my daughter Maya, but Marlee was only eight years old and had rhabdomyosarcoma.  I’d  never heard of it so I looked it up and immediately I didn’t like what I read.   It was rare; it was aggressive. So I prepared myself to meet a very sick little girl.  I’d shephard her through a cooking class and move on; I did it so often at work, I didn’t expect this day to be any different. But there’s no one quite like Marlee.

The day we actually met, Bill, Meredith and Marlee met me at the restaurant to prepare brunch. Marlee was in the midst of chemo. She was tiny. She’d lost some weight so her prosthesis didn’t fit well and she was using crutches. She was bald. Not kind of bald but ‘head-shiny-not-a-stitch-of-hair-on-her-head’ bald. And she was beaming with a smile brighter than any I’d seen.  That was the moment– that was the moment that Marlee crawled inside my heart and started living there. I won’t bore you with the stories of the knife they let her use that day and the fear Meredith and I had that she was going to chop her hand off. I won’t tell you that I saw her lick avocado off her hands a couple times as she scooped them into a big bowl that we would all eat from. I will tell you the restaurant was somewhat hard for her to navigate– down some stairs to the walk-in refrigerators and through the crowded cooking lines while she was using her crutches– so at some point we ditched the crutches and I carried her.  But Bill was afraid I was being inconvenienced and all the while all I could think of as I held that little featherweight body was, ‘how can I help her?’ It finally occurred to me all I can really do is give Marlee life experiences. We were able to arrange for Taylor Swift to meet Marlee; we allowed famous athletes and actors to interact with her through the years; we sent her to New York City to model for Kleinfeld’s and captivate world famous photographer Nigel Barker and his family. I never knew what Fortnite was or who Ninja was, but apparently he was important enough to render Marlee speechless and get the Winslow women suspended on Twitter. But it was all worth it, because there’s no one quite like Marlee.

In 2016 I thought I’d give Marlee and the Packs a truly unique experience at the time. A Wish Week experience by introducing them to a high school and letting the school spoil them a little bit. It just so happened to be the high school was the one my daughters attended. My Mackenzie was a senior and Maya was a freshman.  We’d have some fun events and the school would raise money to grant Marlee’s wish to give Build-A-Bears to children in the oncology ward at Children’s Hospital Colorado.  By now most people know about Marlee‘s incredible wish, but here is something few know.  Six weeks before we welcomed Marlee to our school, two girls were arrested for a plot to commit mass tragedy at Mountain Vista High School. A week before we met Marlee a beloved teacher died, leaving a sports team without a coach and kids without their mentor.  At the time Marlee walked through the doors of our high school, we were a broken community on edge. We were, however, so moved by her decision to give away her one wish that we partnered with a local T-shirt company in her honor and printed Wish Week shirts with one simple message: Be A Good Person.  I think we thought that maybe we could force that message upon our hearts and maybe we would start to heal.  And then something miraculous happened.  A light walked into our high school. Kids knelt down to hug her.  Teachers started to let their guard down a little bit. Parents worried a little less because their own kids suddenly seemed more happy, more giving.  We were all just being better people.  I knew in that moment I was witnessing the coronation of Marlee Pack as a force in this world.  Marlee was healing us when we desperately needed it again and giving so freely of herself and her heart and her love of life that she didn’t even realize she was rescuing an entire community of students, teachers and parents.  Because there’s no one quite like Marlee.

There have now been six Wish Weeks since Marlee taught us to Be A Good Person and there are no students left in Mountain Vista High School who were there in 2016. But still  the name on everyone’s lips is ‘Marlee’.  Not only do the students and teachers and parents remember her, they make her a part of their story, their journey.  They shared her name, her memory and her heart. They gave their time, talent and support in honor and remembrance of a little girl who saved them.  Marlee lives in the halls of Mountain Vista High School and in the hearts and minds of alumni and of future students not because of anything we did, but because of who she was.  Because everyone just knows there’s no one quite like Marlee.

On this journey of Marlee’s, I’ve tried to make sense of it all. With each recurrence, each struggle, every unfavorable scan, I started to picture Marlee climbing the mountains that rise up protectively to the west of Denver. She’d climb a little ways, turn around and look back at us, and when she realized we still didn’t get it, she’d turn back and keep climbing. Climbing a mountain isn’t easy. Marlee’s mountain wasn’t easy. But she kept climbing to show us how to Be A Good Person. To live our life the way she was living hers.  Why didn’t we get it sooner? Why did it take us so long and why did she have to endure so much suffering and climbing? The only explanation I have for why we are all here today and marlee is not is that Marlee was too good for this world and we needed her example. We needed to see her live by example until it was so ingrained in us it was just a part of who we are. Like it was just a part of who she was. I know that last weekend in February 2019 she made it to the top of that mountain. And when she turned and looked back at us, we finally did it. We made her proud. We finally got it, and she could rest. Think about that—what are you doing every day that allows Marlee’s incredible giving heart to be at rest? Because she expects you to keep doing it.

For the rest of my days I will point to a picture of Marlee and I will tell the world about the girl who changed everything.

I will tell them about her kindness.

I will tell them about her spirit.

I will tell them about her sacrifice.

I will tell them about her generosity.

I will tell them about her humanity.

I will tell them how they should Be A Good Person. I will force her message upon the world so that maybe we start to heal.

There is no one quite like you, Marlee.  You are the best you I know. 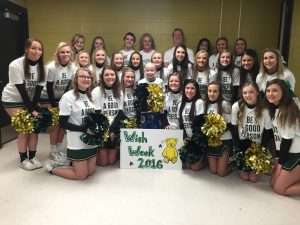 As you know, a large part of our mission is based on a very straightforward plea from Marlee: treat and cure pediatric cancer so children 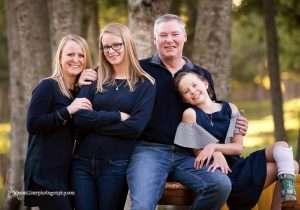 We Left it all on the Field

Matthew 19:14 But Jesus said, “Let the little children come to me and do not hinder them, for to such belongs the kingdom of heaven.”